Mike Steppe and Cassey Chatham met during the filming of Boom Town Boys music video for "Baby Wants" in December of 2018. In a twist of fate, the original actress that was casted for the music video had to decline and Cassey was suggested to fill the role. During a photo shoot, Cassey mentioned that she always loved to sing and had a desire to perform. A few weeks later, Cassey sang backing vocals on BTB's debut EP "The River Song" and began performing at open mic nights with Mike. One month later, Mike+Cass played their first acoustic show at The Stonehouse in Williamsport, PA and their musical journey began.

Mike+Cass perform a wide variety of music that mixes elements of rock, pop, country, blues and soul. Be sure to catch one of their exciting acoustic shows and look for a full band production in the near future. 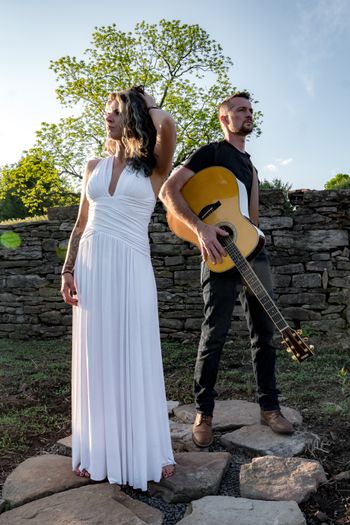 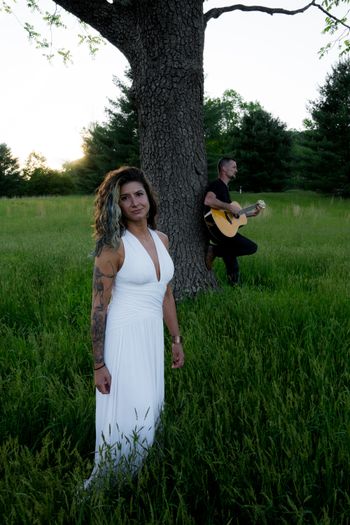 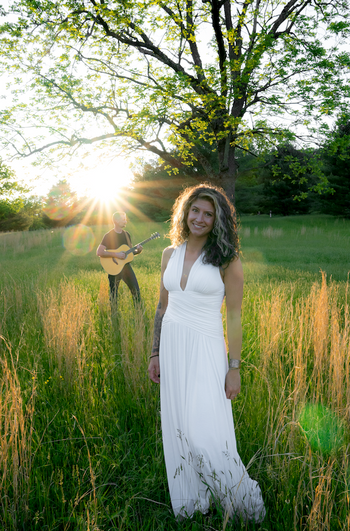